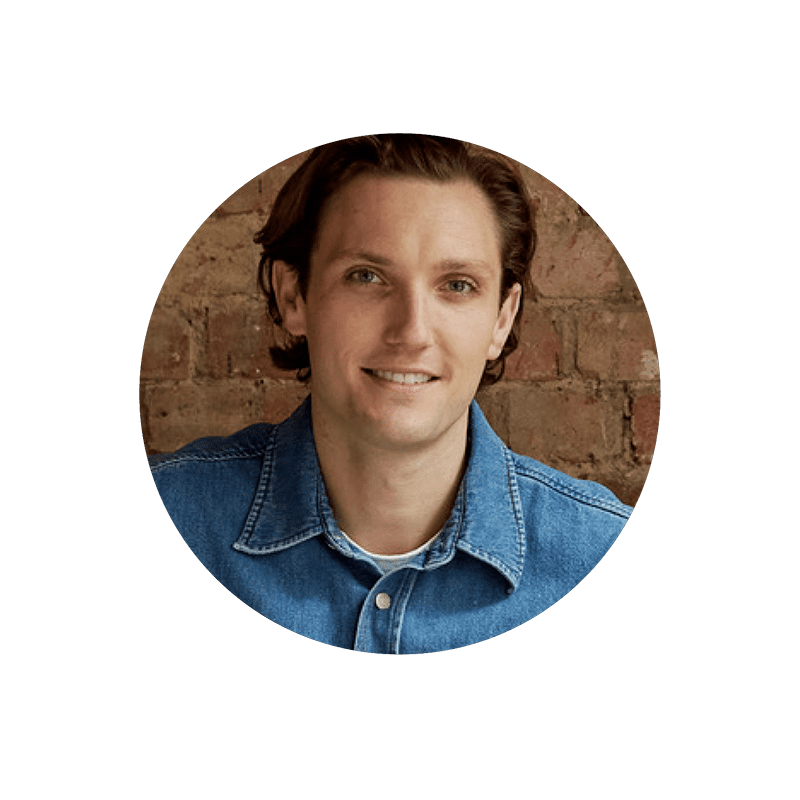 Prior to Kricket, Rik worked in Corporate Finance at Deloitte where he focused on several hospitality M&A deals. After qualifying as a chartered accountant, he left Deloitte to pursue his entrepreneurial dream. In 2014, Rik and Will had a coffee on Portobello Road when the idea of Kricket was born. Originally heading up the front of house, Rik now focuses on strategy, operations and people. 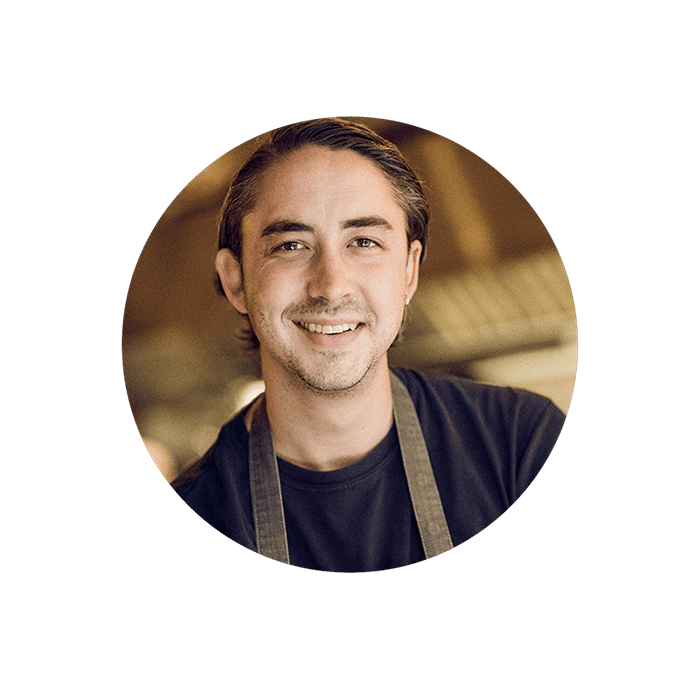 Will is the creative behind Kricket’s unique and innovative cuisine. He was classically trained in London where he spent two years under Rowley Leigh at Lé Cafe Anglais . He subsequently moved to Mumbai to become Head Chef of a new European restaurant winning multiple awards. While living in Mumbai, he developed a passion for Indian cuisine and culture. Upon his return, Will worked under Vivek Singh at the Cinnamon Club where he became Sous Chef. It was after this that Will was able to combine his classical training with a knowledge and passion for Indian food, resulting in the creation of Kricket’s unique menus. 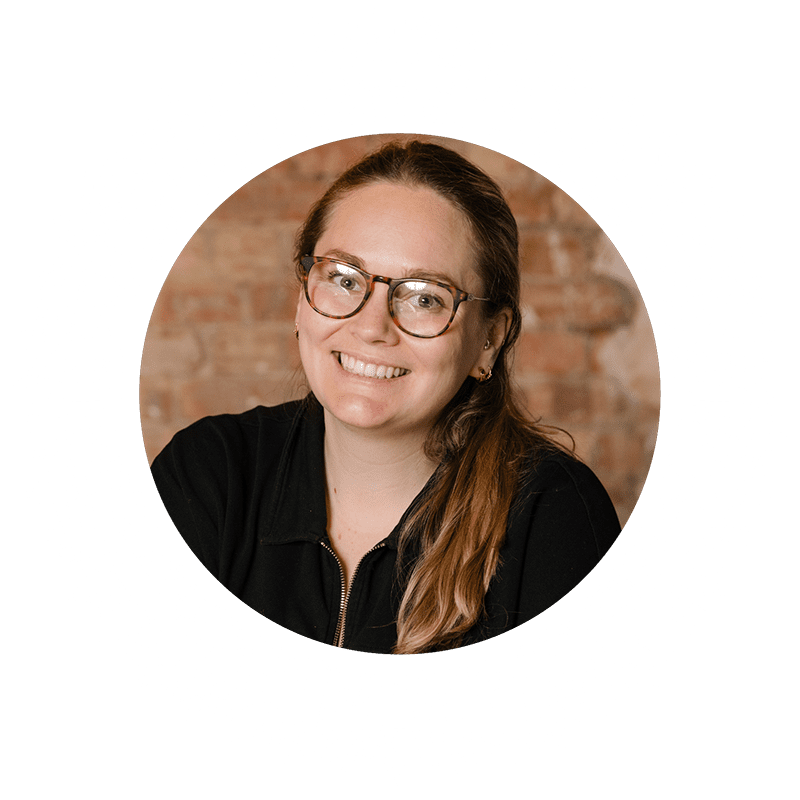 After spending five years at Apple in their Live Music Events team, Ali took a career change and started at Kricket Pop Brixton as part of the front of house Team. She is our longest serving team member and has continued to develop her role. She now represents all things marketing at Kricket. In 2020 she was named one of the most Influential Women in Hospitality by Code. 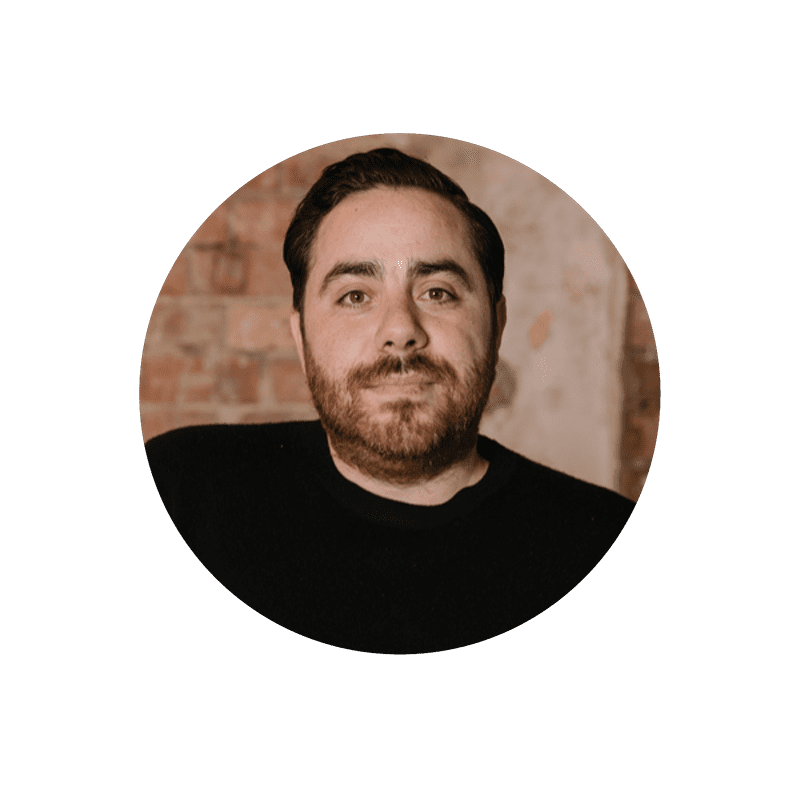 Having worked as front of house for years at Soho House, Moncef ran the floor at a Kricket supper club when he met both Rik and Will. They clicked, kept in touch and when Kricket opened its first bricks and mortars site they brought Moncef in as part of the opening management team. Moncef’s passion has always been people, and through managing the team at Kricket his role organically progressed. He has since completed his CIPD qualification, trained in MHFA, and is now Head of People for the group. 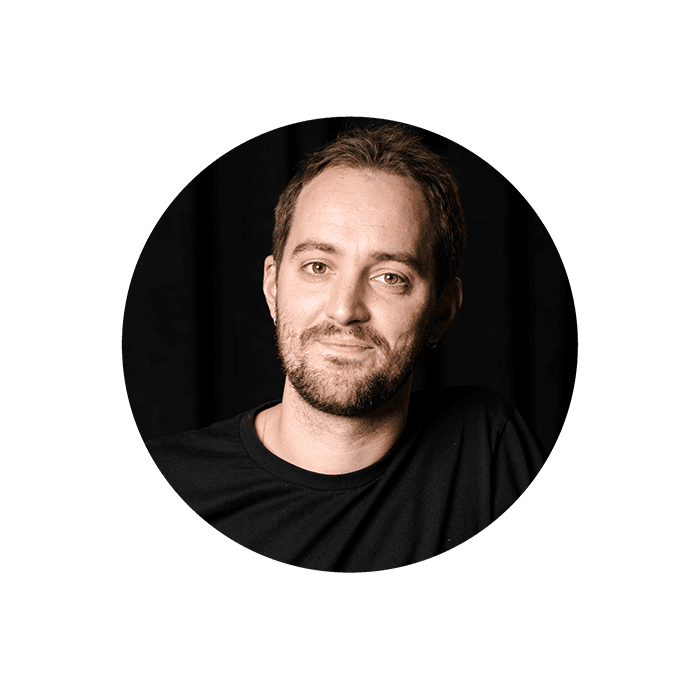 Will cut his teeth at the Soho House Group – from running the bars in Pizza East and Concrete, to rolling out the Chicken Shop and Dirty Burger concepts across London, Will is a man of multi talents. Moncef and Will met at Soho House and were friends at first sight. They both opened Kricket Soho as part of the core Team. Will’s progression was inevitable and he now heads up Beverage for the Group, including our latest venture SOMA. 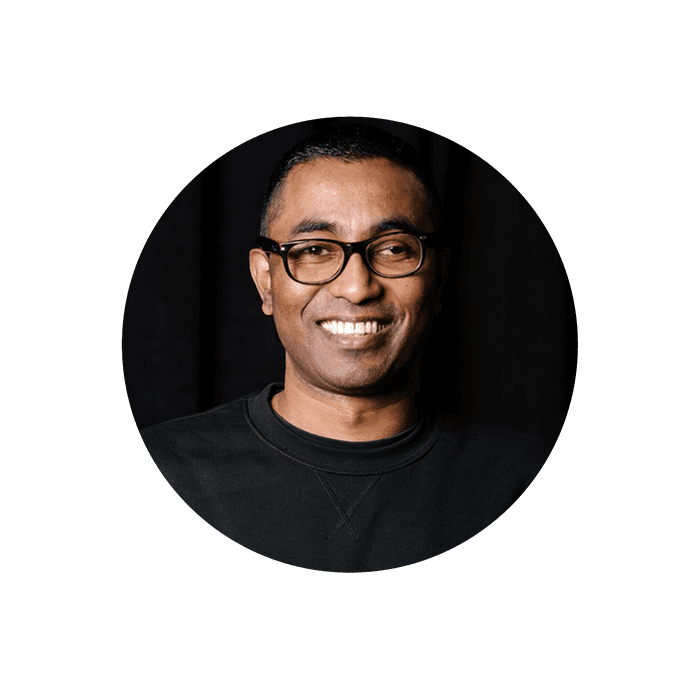 Keith began his career at Harvey Nichols before opening The Magazine at The Serpentine Gallery. He joined Kricket in 2018 and was tasked with opening our Brixton and White City restaurants within six months of each other. Keith’s attention to detail is second to none and he plays a key role in overseeing all Kricket operations – from the restaurants to delivery and beyond.

We serve unlimited filtered still and sparkling water by Belu in return for a £1 discretionary donation per table, for the charity Water Aid.

Sign up to our newsletter to receive our latest updates

The perfect way to start your meal, either at home

Heatwave incoming… head to our terrace in White

Thank you to everyone who came down to our Ukraini

Last week we hosted our Beer & Curry night in Whit

North London we have arrived! Delivering out of Ke

We are looking for chefs of all levels to join us

To celebrate Brixton being back open, this Friday

It’s all in the detail… Looking forward to Bri